Building decentralized financial institutions and an independent financial system is a truly revolutionary idea. Blockchain, smart contracts, and the ability to create dApps allow each participant to fully control their funds. Decentralized finance is designed to provide access to financial services and operations such as lending, borrowing, liquidity mining, trading, issuing assets and allows you to transact in a trustless manner. 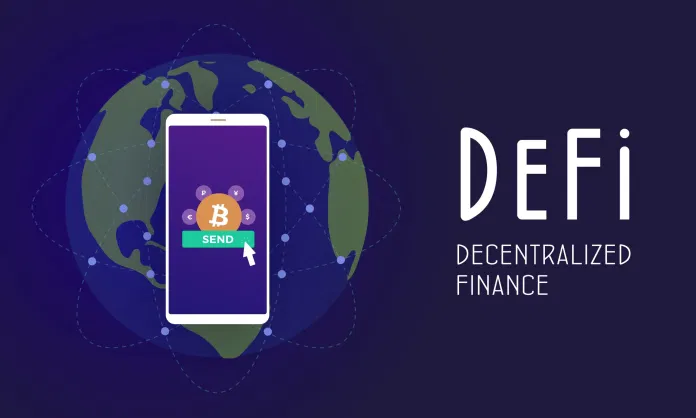 When it comes to finance, you should not forget to keep your identity and your funds confidential. In this article, we will talk about the solutions that are being developed to help improve data privacy in DeFi transactions.

Since blockchain stores the history of all transactions in the public ledger, any third-party observer can analyze it and use it to deanonymize network participants by combining this information with other data obtained about them.

Users interact with the DeFi ecosystem through smart contracts. Due to the transparency of all data stored in the blockchain, keeping sensitive data in the smart contracts is a bad idea, as the data on the volumes and terms of the transaction is visible to everyone.

Blockchain technology is based on principles that provide a sufficiently high level of anonymization, which is why more and more companies that need a high level of privacy are exploring the possibilities of distributed systems.

Privacy in DeFi means that it is impossible to obtain such data, which can be used to identify a wallet or address owner. We would like to take a closer look at examples of projects and solutions that are working to improve the level of DeFi system members’ privacy.

In February 2019, a group of scientists from Stanford University created a mechanism to launch private smart contracts on Ethereum – Zether network. The Zether mechanism allows creating new types of smart contracts, where account balances are encrypted and stored, and funds are locked until the conditions are fulfilled.

Using the Zether mechanism, users send ETH to a ZSC contract and, in return, receive an equivalent amount in ZTH tokens, which are used for hidden transactions. Zether has also implemented the ability to hide information about the parties at the discretion of the transaction initiator.

Enigma secret contracts that store blockchain data in encrypted form can interact with each other. Functioning outside the Ethereum network, contract data is fragmented, encrypted, and distributed to network nodes. When data is requested, the nodes provide it without publicly disclosing the information. To ensure data privacy, the Zero-knowledge proof algorithm is used, a modification of which is used in Zcash encryption.

Ensuring users’ security and privacy with smart contracts is especially important, for example, in lending, auctions, or any financial transactions. At the moment, these projects are mainly research activities, but they already have the potential to be useful in ensuring the privacy of the user and their funds.

One of the ways to ensure privacy is to use mixer services. During the mixing process, funds from several users are mixed and then distributed to the addressees. It is practically impossible to trace who owns which coins after. One of the most popular solutions in this direction is the ‘Tornado Cash’ ETH mixing service, which allows mixing transactions using Zero-knowledge proof and encryption of users ’funds.

Managed by a smart contract, Tornado Cash can remain truly decentralized due to the fact that no centralized party takes over the storage or control of funds during the mixing process.

In May 2020, Tornado Cash developers restricted access to smart contract code changes, which on the one hand, indicates that there is no centralized management authority, and on the other hand, attracts attackers to try and hack the smart contract.

One of the most critical problems with decentralized finance is the fact that most of its applications are not private. Transactions built on the Ethereum blockchain are publicly available to all network members. Developers of privacy-oriented ‘Beam’ cryptocurrency held a hardfork in July 2020, where they activated the so-called “Confidential Assets” (CA – Confidential Assets). 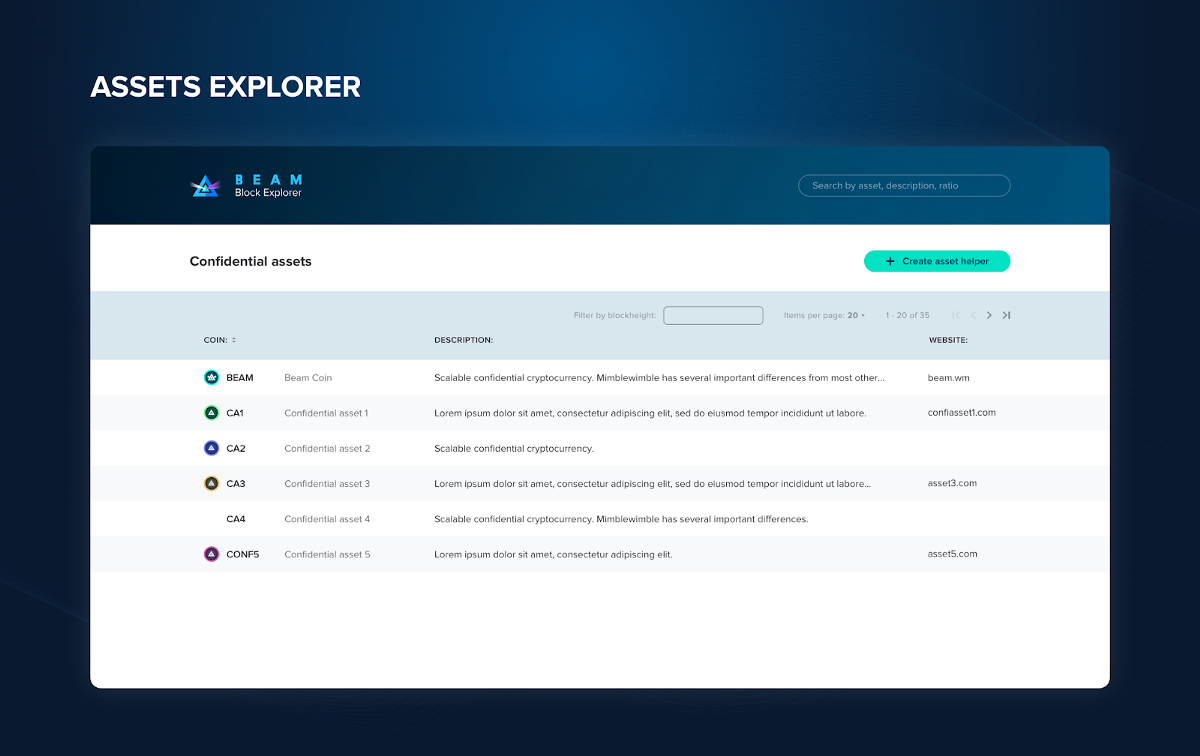 The developers want to build a DeFi-environment within the Beam network, where CA will be Beam-independent private DeFi-tokens designed to create dApps. Hardfork, together with CA, has also added features to create “scriptless contracts,” where contract details and the transactions themselves remain private, as well as support “atomic swap” on Beam DEX.

Another privacy-oriented DeFi project is Incognito, whose developers intend to ensure the privacy of other blockchains’ tokens. Incognito privacy technology is based on the same principles as Monero. The project focuses on compatibility with other blockchains, offering support for lending and anonymous deposits in “shielded” ETH (pETH), which are backed by ETH itself.

Incognito plans to launch private versions of DeFi platforms that do not support full-fledged smart contracts but allow to create tokens following specific scenarios, which help you build bridges with other smart contract platforms. Thus, in early July, the pKyber platform was released; pKyber’s role is to interact with Kyber DEX through Incognito.

Another project, developing and building bridges between the blockchains, is NIX Bridge. This is a privacy protocol that ensures the privacy of any ERC20 token on a NIX network.

All of the above solutions and projects are meaningless if users do not comply with the basic rules of ensuring their information and data is kept secure. If you do not hide your IP address while interacting with DeFi, information about your location can be correlated with your accounts and transaction history. For this reason, to maintain your privacy, you need to hide your IP address using such tools as a VPN or TOR network.

With the advent of DeFi, the popularity of Ethereum has increased dramatically. Today, over $ 11 billion are blocked in The DeFi ecosystem, which indicates an increased demand for both financial instruments and data from the users of these instruments. Developing solutions that improve user data privacy and security is gaining momentum, which will positively impact the future of decentralized finance.

Disclaimer: The contents of this article are not intended to be financial advice and should not be treated as such. 3commas and its authors do not take any responsibility for your profits or losses after you read this article. The article has been presented to provide readers with general information. There is only personal experience described herein. The user must do their own independent research to make informed decisions regarding their crypto investments.

For newbies 0
If you look at the DeFi ecosystem more broadly, you can see that decentralized

For newbies 0
If you look at the DeFi ecosystem more broadly, you can see that decentralized