Like blockchain technology, cryptocurrency mining is evolving. First, Proof-of-Work (PoW) appeared – a consensus algorithm that requires the cost of ever-growing computing power. It was replaced by Proof-of-Stake (PoS) and its modifications: DPoS, APoS and others. They demanded large amounts of tokens to launch a node, but delegated staking made it possible to receive rewards even from a small amount. But with the development of the DeFi ecosystem, mining has reached a new level: the profitability has become higher, but large investments are not required. Last week, we already looked at different ways to passively earn cryptocurrencies. In today’s article, we will tell you how DeFi staking differs from PoS and similar consensus algorithms and dwell on the pros and cons of each of the approaches..

The DeFi market offers financial services that operate autonomously on the blockchain and act as an alternative to modern banks. Such systems do not need personnel: neither bosses nor employees. Accordingly, costs are reduced. This made financial services more accessible and cheaper than those of traditional banks.. 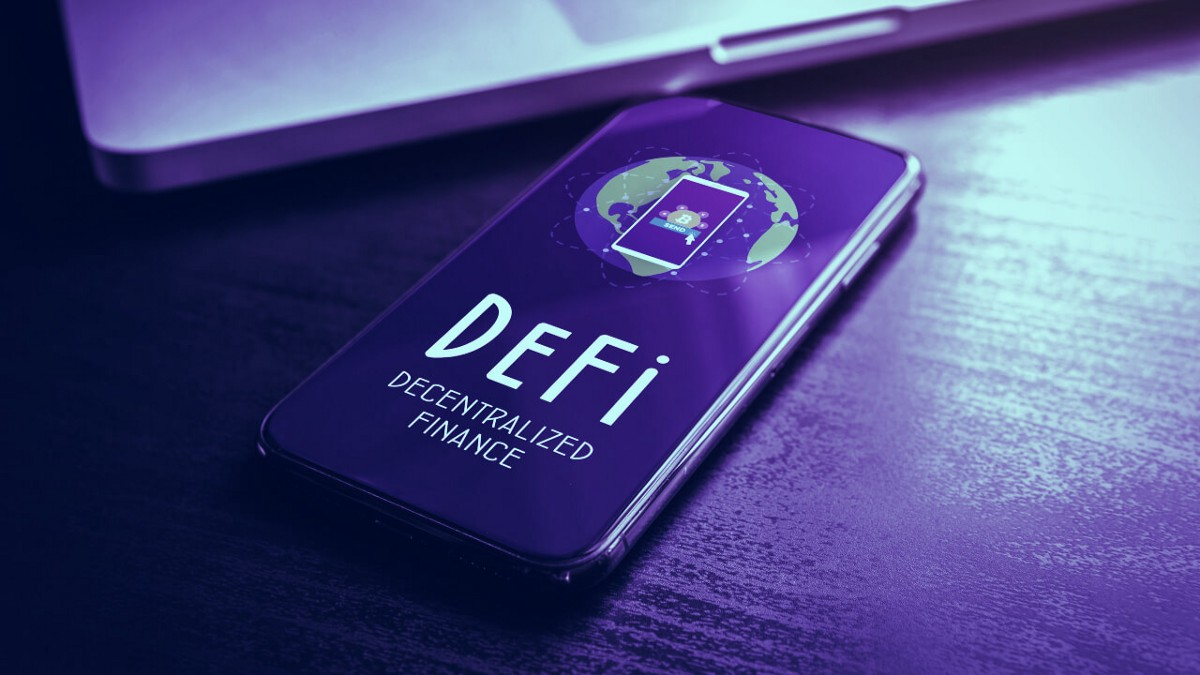 All work within the blockchain is controlled by smart contracts, which act as a guarantor of transactions on the platform by blocking tokens. Therefore, the tokens of the holders are safe. However, a smart contract should not have vulnerabilities: if its code is compromised, hackers can withdraw ether to their wallet. This is where the key risks of this mining method lie. We propose to consider the main types of DeFi mining, and then dwell on their advantages and disadvantages.

This type of DeFi mining is perhaps the most widespread. It is also called liquidity mining. The bottom line is that holders lend ETH for temporary use to other startups and are rewarded for this at a fixed or floating rate. In other words, miners form a pool of liquidity. In the traditional financial sector, this role is played by large players: investment funds, banks, venture capital and private investors. For small investors, this is often not available, but Yield Farming changes everything and makes the market open to a wide range of users.

As a rule, the size of the bet depends on the number of Ethers blocked on the smart contract: the more there are, the lower the interest rate. Moreover, holders can use the platform tokens received from liquidity mining to re-invest them in liquidity pools and so on..

On blockchain platforms like Compound or MakerDAO, users can receive and issue flash loans secured by Ethereum cryptocurrency (ETH). Compound users can earn COMP tokens not only for issuing loans, but also for taking them. 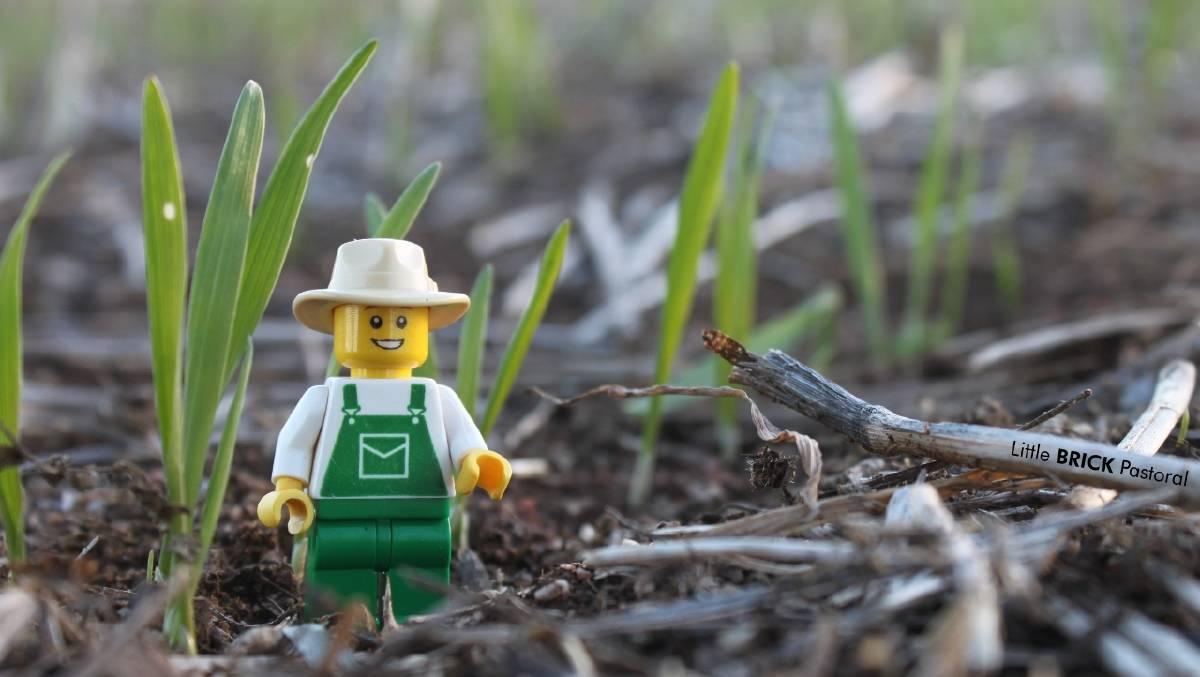 Pros and cons of DeFi mining

The main drawback lies in the fees: the Ethereum platform does not cope with the high load, which has increased against the backdrop of the DeFi boom. This led to the fact that transaction fees reached unprecedented levels: at the peak, the Ethereum network commission reached $ 14.

Let’s say you have $ 1000 in ETH and you want to put it at 20% per annum in the Uniswap liquidity pool. At the time of this writing, the average Ethereum network fee is $ 2.3. Thus, you will pay $ 4.6 for deposits and withdrawals. In addition, you will need to pay to withdraw the earned tokens. As a result, for three transactions you will spend $ 6.9, which is 0.69%. At an interest rate of 20%, the yield will be about 0.05% per day. It will take at least two weeks to reach the breakeven point. But you also need to take into account that the commission for transactions may grow, and because of this, the interest rate will decrease, then it will take more time. The smaller the investment amount, the longer the payback period will be.

For PoS bets, users pay a small commission, which usually does not exceed a few cents. PoS cryptocurrencies use high-performance blockchain protocols such as Cardano (ADA), TRON (TRX), Tezos (XTZ), Cosmos (ATOM) and others. On the other hand, with the release of the Eth 2.0 mainnet, the cost of transactions will greatly decrease, and their speed will increase. However, the updated Ethereum 2.0 network will not be released until 2021..

Compared to Yield Farming, the staking yield is significantly lower, and the entry threshold is quite high. PoS returns rarely exceed 10% per annum. In addition, for this, you need to configure and run your own validator node, which adds new blocks to the blockchain. Of course, many blockchain platforms allow you to delegate your tokens to validators, but they, in turn, charge a commission for this on average from 5% to 10% of the amount of income..

In addition, interest on liquidity mining is charged more frequently. PoS cryptocurrencies charge tokens for a certain number of cycles, which can take from several days to a month. It depends on the specific blockchain. Liquidity pools charge interest on a daily basis, and holders can use it to reinvest and thus receive more income from compound interest. However, for small investments, the high fees of the Ethereum network practically negate this advantage..

Yield Farming is more profitable, but do not forget about the risks: liquidity mining, unlike PoS staking, does not guarantee profitability. As with Yield Farming, classic staking usually offers a floating rate. But holders do not bear additional risks besides a fall in the rate of the cryptocurrency and the likelihood of hacking the source code of the blockchain.

The drawbacks of PoS and liquidity mining in relation to the impact on the rate are similar: as blocked tokens grow, the risks of a rate collapse also increase after holders want to fix profits. If right now investors start to massively withdraw ETH coins from DeFi protocols and sell them on the exchange, then the cryptocurrency rate can easily collapse by 50 percent or even more. The same goes for PoS cryptocurrencies. However, liquidity miners do not need to fix profits in ETH tokens: they can only sell mined platform tokens to make a profit. And you can hold the cryptocurrency for several years. But it depends on large investors: if they start withdrawing funds, then smaller investors are more likely to follow them..

Comparing PoS and DeFi mining, we can say that the high profitability of Yield Farming caused a real stir in the crypto market. But liquidity mining comes with additional risks besides a possible collapse of rates. There have been cases when violations in the operation of protocols led to serious negative consequences. Sushiswap (SUSHI) and Maker (MKR) are prime examples. The latter lost 99% of its liquidity after the large influx of users, the stablecoin DAI rose sharply by 10%, as the protocol failed to peg the token price to the dollar rate.

High fees on the ETH network make liquidity mining practically unprofitable for users with a small amount of tokens, not exceeding a few hundred dollars in equivalent. For long-term investments, profitable farming is more attractive in terms of return on investment. But you need to be prepared for the fact that APR will decrease as the liquidity pool grows: the larger it is, the smaller your share in it will be.

Mike Owergreen Administrator
Sorry! The Author has not filled his profile.
follow me
537